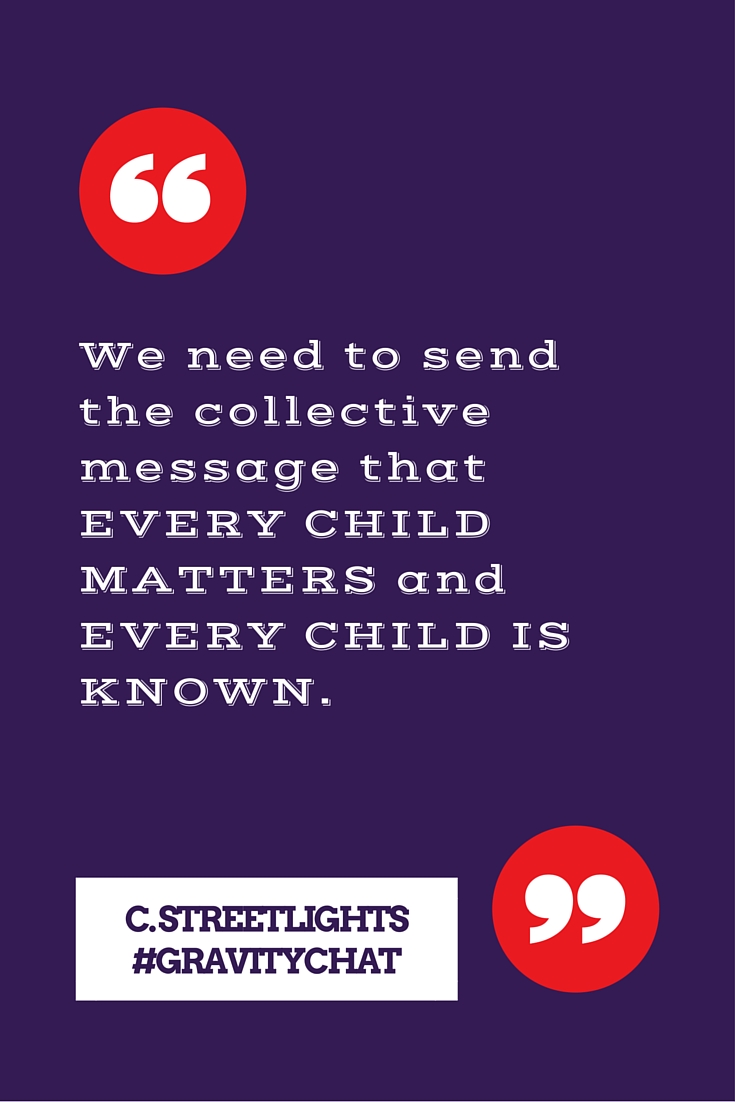 I have your wake up call.

It’s happening in your town right now and you don’t even know it. I can promise you that if you really looked at the girls in your local shopping malls, the bus stops, and even your own children’s schools you’ll see them. Doctors will treat them every day and not even realize it. Store clerks will watch them with whom they assume to be their fathers and not even question anything. Hotel concierge will smile, asking if there is anything else they might need and then walk away when they’re told no, not worrying about anything else other than their five-star rating.

Sex traffickers gamble on invisibility. And they cash in every single day betting on the public’s assumption that slavery was eradicated with the Emancipation Proclamation. In reality, it’s estimated that 27 million adults and children are bought and sold worldwide for the purpose of sexual servitude, forced labor and bonded labor. This is approximately 79% of all human trafficking that takes place worldwide. Sex trafficking is the fastest growing criminal enterprise in the world, second only to drugs.

Let me be more clear: in the one minute it takes you to heat something in the microwave, two children have already been trafficked.

I know. You want to believe this is happening in other countries. Not this one. This is happening in Faraway Places. It is and it is also happening Here. Sex trafficking cases have occurred on every continent except one — that’s right, Antarctica. They’ve also occurred in all 50 of the United States and most of its territories. It’s present in all of the industrialized nations. It’s everywhere.

The adult entertainment industry thrives on sex trafficking. You might not want to believe that the free gifs, pics, and vids you watch on Tumblr or PornHub are made at the expense of underaged girls who are forced into contrived positions with semen all over their pretty faces but they are. Sometimes raped up to 30-50 times a day for your entertainment pleasure, these girls are photographed, videoed, and then sold again to other pimps. Wonder why organized crime is getting out of the drug business and getting into pornography? It’s because the product can be reused and resold whereas drugs can’t. 70% of organized crime is now involved with sex trafficking and the proof is on screen, streaming on the internet.

You ask me why I am so fanatical about sex trafficking. I say I’m passionately engaged. Sex traffickers count on people like me — people like you — to forget about these girls, to continue believing they are invisible. I refuse to play their game. No child’s image should be placed on a menu for a depraved individual to look over along with pornographic images of what activities the child will engage in and for what price. No child’s world should be destroyed because of evil. I believe it when I say, “We need to send the collective message that EVERY CHILD MATTERS and EVERY CHILD IS KNOWN.”

Which is why I put my full support behind Operation Underground Railroad, a nonprofit organization that rescues kidnapped children from slavery:

OUR rescue teams are comprised of highly skilled ex-Navy Seal, CIA and other operatives. These teams work in conjunction with and in full cooperation with local police forces and governments to liberate children around the world.

The OUR mission is straightforward: Using cutting-edge computer technology and human intelligence, OUR rescue teams go into the darkest corners of the world to help local law enforcement liberate enslaved children and dismantle the criminal networks. (Cited from O.U.R. Press Kit)

Operation Underground Railroad issues out two promises on their website. To the children they promise: “Hold on. We are on our way.” And to their captors they promise: “Be afraid. We are coming for you.” These men and women keep their promises.

And how can you help? You can help in four different ways:

This is your wake up call. Are you answering?