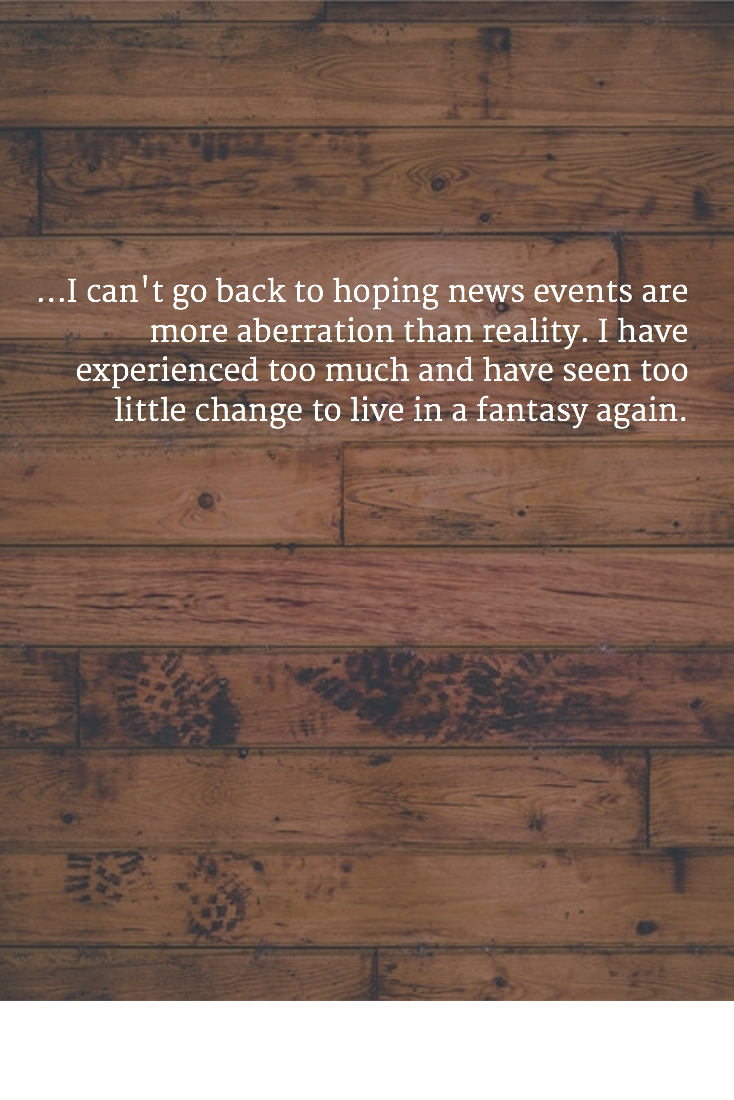 #Reverb15: Day 2
What Surprised You This Year?

I have a distinct memory of my Advanced Placement US History teacher holding my face in her hands and telling me, “I have hope in you; I’m not giving up!” in her teasing way when I told her I had to leave early for a Young Republicans meeting. I remember laughing and saying my parents would kill me if I ever changed sides, but I wish I could find my teacher in the great Out There and tell her that her hope was not misplaced. I did change sides.

This isn’t what surprised me this year, however. My political party affiliation actually changed quite some time ago and while it did break my parents’ hearts, the way I vote can really be better defined as fluid as anything else. No, what did surprise me is how much more of an angry activist I have become this year.

I have always been outspoken but something changed inside me this year. Better yet, a part of me woke up this year that hadn’t stirred before and I couldn’t accept certain injustices anymore. I couldn’t come up with any more excuses for the Ferguson apologists or for others who couldn’t see that by recognizing very real issues of officer bigotry, socioeconomics, and racial inequality in communities easily to police brutality didn’t mean an indictment against all law enforcement. My frustration only grew more with Freddie Gray‘s death and then the Charleston, South Carolina church shooting.

Then we saw the end of the Confederate Flag and I think that’s when I lost my marbles. Suddenly I had no patience any more with people who wanted to rewrite history and make an emblem more historically significant than what it was, to memorialize a symbol associated with hate under the misguided pretense of cultural value. I wanted to assign homework to people who posted meaningless Facebook memes.

I only grew angrier when our first female Army Rangers graduated from the Army Ranger School and suddenly critics became experts on what Ranger candidates have to endure while in training. Not only that, these self-appointed experts suddenly all had friends who were Rangers who knew someone who knew other people who knew these women and therefore knew for a fact that the requirements were softened just so they could graduate.

And then there was the heartbreak from all the shootings. So many damn shootings. How many candles must be lit, how many prayers and thoughts for the families must be offered, how many times will we change our profile pictures to transparent overlay or graphic until we finally say we’re done? I am a gun owner, and I believe in being permitted to own my firearm. But I am more terrified of gun activists who are too damn concerned over protecting their slippery slopes and novelty firearms or high-capacity magazines than I am of gunmen. I don’t claim to have an answer for gun control. But I do know that arguing over the minutia of gun control is not working.

This was my year of burning up my newsfeeds with voice — not entirely different from years past, but I can’t go back to hoping news events are more aberration than reality. I have experienced too much and have seen too little change to live in a fantasy again.

This prompt is part of the Reverb15 reflective writing challenge. You are welcome to dive in at any time! If you’re catching up, you can check out all prompts so far in the Reverb archive. 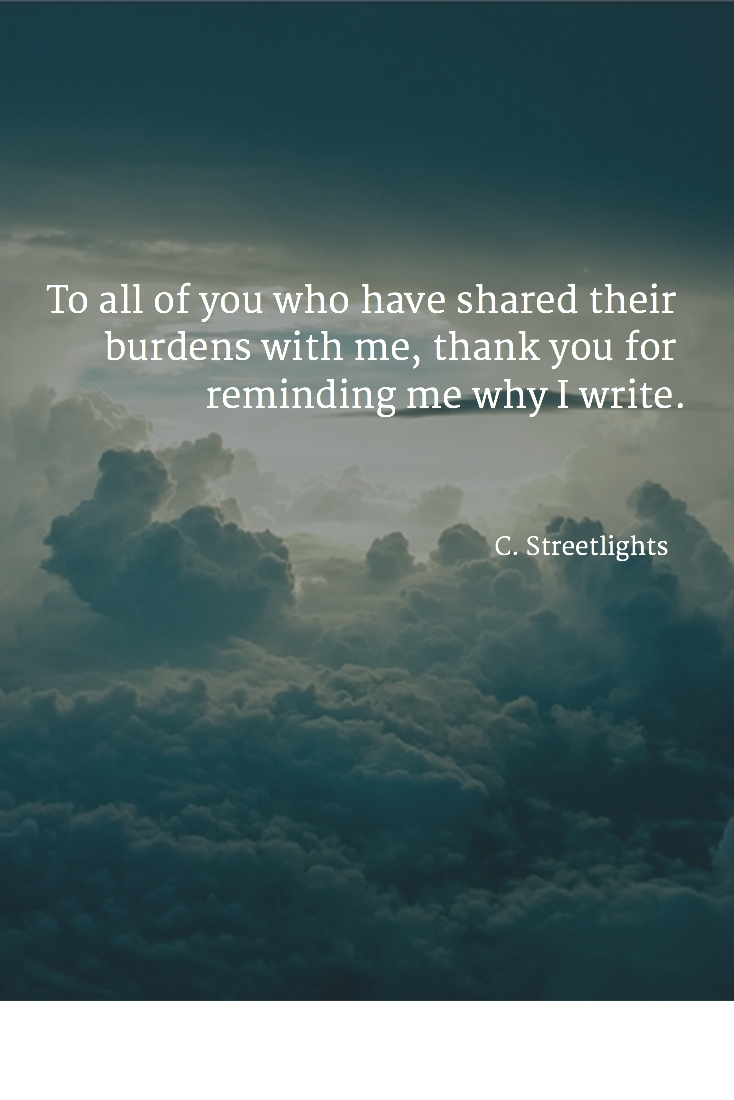 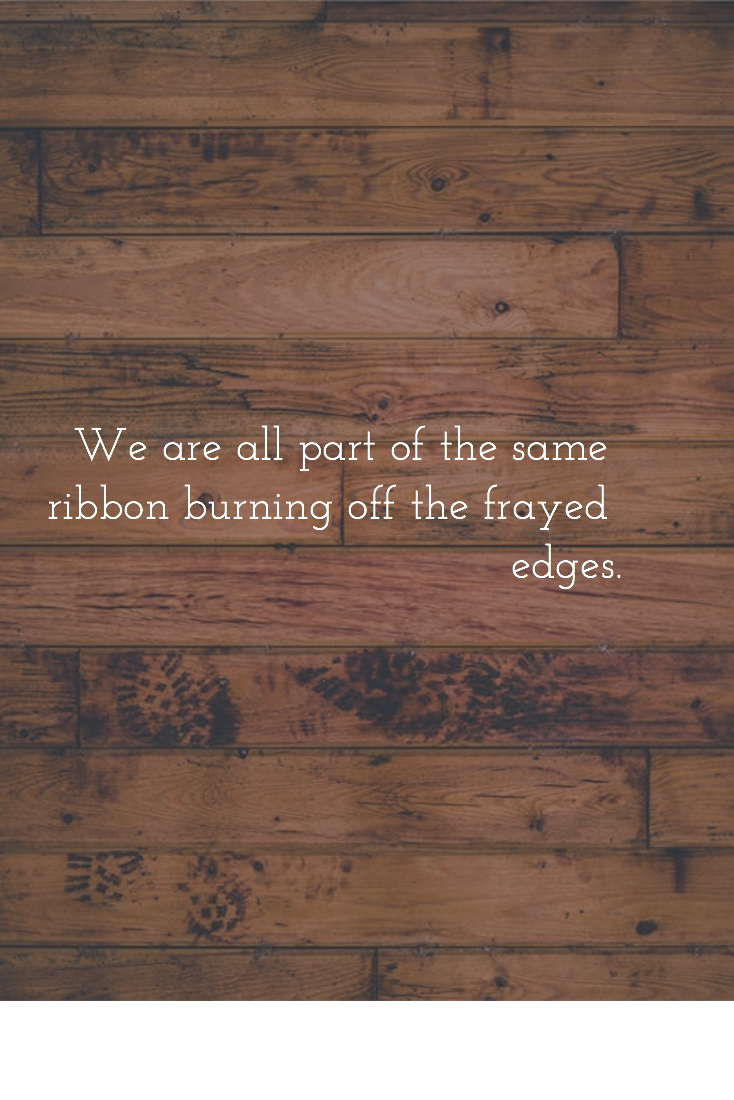 4 thoughts on “What Surprised Me This Year: An Angry Activist”