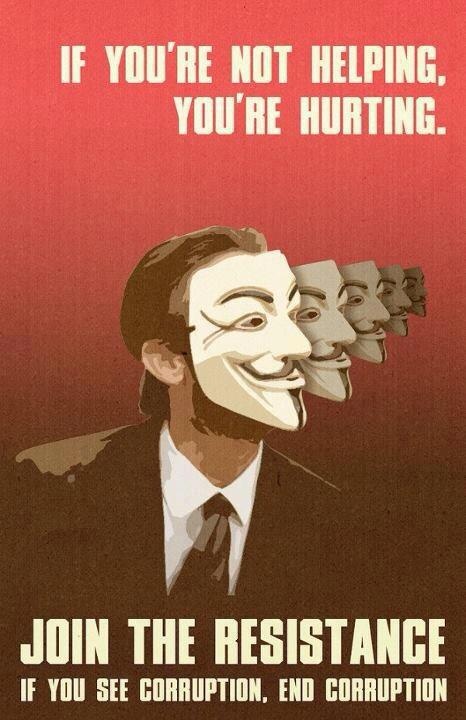 Leasing out the American Dream isn’t something I ever thought was even possible when I little girl. Like many of my friends when we played with our Barbies (don’t judge), our American Dreams were filled with houses, flower gardens, children and spouses who would fill our lives with hearts and wide-eyed happiness. My parents instilled in me with the idea that home ownership is the ultimate brass ring. Paying that mortgage and having my home is why I work so hard to provide for my family. And they were right. There is something amazingly satisfying about turning off the lights each night and looking in on my children as they sleep in their beds, knowing that it was through my own hard work through school and teaching that I’ve been able to build this beautiful home for them.

But what about all the families who don’t have this? There are good people right now who are losing sleep each night because they can’t make rent for the home they live in and face eviction. Admittedly, some people don’t work hard. Some don’t know how to make ends meet because they haven’t ever tried to budget their money and they expect to just be given everything.  I’m not talking about these people. I am talking about specifically about people like my friend Hope. I’m not using her real name in order to protect her identity; I’ve renamed her Hope because to me that is what she has become to symbolize.

Up until two days ago Hope and her sweetheart had stars in their eyes. After several months of extraordinary hardships a new dawn was beginning to break for them. Health was improving, personal economics were improving, family turmoil was settling, and to celebrate Hope and her sweetheart decided it was time to finally celebrate their family by planning their wedding. Their American Dream was about to come true.

Until like many in their situation it all came crashing down within less than a day. The home they have been raising their family in, a house built in 1959 with just 3 bedrooms and 1 bathroom, is leased. Their monthly rent is more than my own monthly mortgage on a home with 5 bedrooms and 3 bathrooms. Their less-than 1,100 sq. ft. home, where they raise their children with disabilities has abestes in the basement, windows that are not to code and a broken stove, yet they have faithfully paid rent for four years to a landlord who has refused to give them a copy of their lease in writing and no receipts for any of the rent they have paid.

And yet, in the four years of living in this house, Hope’s family has taken this home that had originally decreased in value by $6,519 and increased the value by more than $26,000 through their own hard work. The American Dream and the 99%

Their landlord, who claims to love people so much he frequently donates to charities, is leasing out Hope’s American Dream to fund his own. When people talk about the 99% it is more than a percentage point. The 99% is Hope. She and her sweetheart have worked hard to make their rented house a home. Without even knowing what is in their lease, they have worked to maintain the lawn and paint walls, scrub carpets and try to keep a house up because they never know when their landlord will show up for an inspection. They have no where to go and the landlord knows it.

In four years of living in uncertainty and always paying rent, Hope was late with rent last week. The landlord came to property and yelled in her face, scaring the children, telling her they now had to pay the late rent plus next month’s rent, plus late fees totaling $40 each day it is late, still refusing to put any of his threats in writing. Including his final threat of eviction.

I have been so upset for my friend. I have drafted three different posts regarding her situation, all ranging in different emotions. Mostly, I am angry. I am angry because in this country we talk big about how it is the land of opportunity and equal gains for equal effort but we all know that’s a load of bullshit. This country has really become the land of who can work the system best, and the people working the system is not who the conservative media wants you to think it is.

The American Dream and its Landlord

Hope and her sweetheart’s landlord is a realtor. My instinct is to plaster his name and website all over this post so people can see the type of ethical standard he has. But my ethics are stronger than his. If people want to know who he is they can comment or tweet me and I will happily tell them. I will even direct them to the man’s brokerage. But I will say this:

This realtor better know that he’s putting his license at risk because he has not once ever disclosed that he is real estate agent to Hope and her sweetheart, and he better believe that a complaint will be filed.

When unethical people start leasing out the American Dream we can not remain silent. If we do the only dreamers left will be those who turn it into a nightmare.

2 thoughts on “The American Dream”