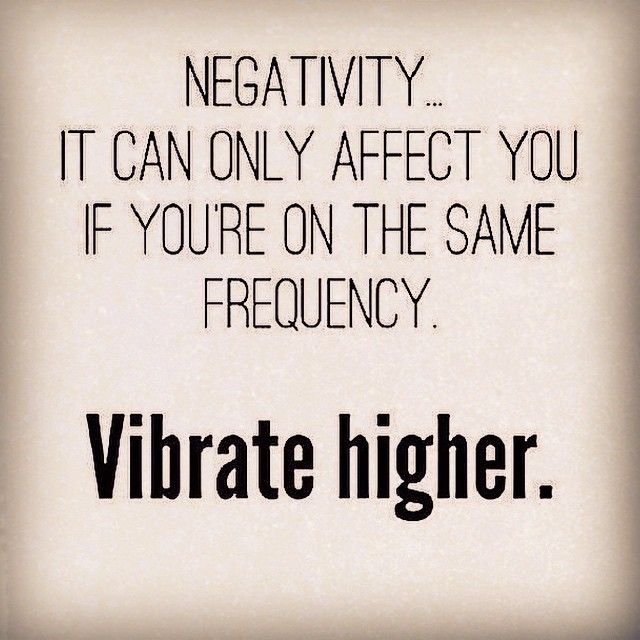 Now that Tea and Madness is published and available I hear one of two predictable questions:

Answering the first question is easy: laundry. I’m working on a whole lot of laundry. As far as the next book goes, I have no idea but I hope it will hatch quicker than the first.

Making the decision to publish a book in the first place was possibly one of the most difficult decisions I have ever made. At risk of committing hyperbole, I rank this in the top five of my all-time Scary Shit Decisions. Once the decision was made, however, I never looked back. This is how I do things: terrify myself into paralysis and then sprint until the end.

The Power of Voice

When I first set up shop on my corner in the blogosphere I did nothing to advertise myself. I wrote in the Key of Seinfeld — about nothing — until someone inadvertently came across something I had written and I was reprimanded in the workplace. Unofficially and, truth to be told, without merit. For the first time, I became aware of my voice not being a force for good, but being a tool to be used against me. I became hyper-vigilant in stifling my opinions and muzzling my voice in order to protect myself and my family. As time went on, and my life became my history, it became difficult to shut myself up and, more importantly, feel as if I should have to. I would write whatever I damned felt like.

But I wouldn’t necessarily advertise it. I would tweet the link but that’s as far as I went. Sometimes I would post it on Facebook. There were times when I would write almost daily while other times I would let a week or two slip by unnoticed when I save the world from my ramblings. So weighed down by Their Eyes On Me, I began to let it control the volume of my voice.

The Power of Energy

The more seriously I considered publication the less concerned I became with criticism, mainly because I no longer noticed it. My voice was controlled for so long by people who feared what I had to say primarily because I allowed these same people to convince me that my voice was wrong, ill-conceived, and even dangerous. I never feared criticism of my ability, it was how these negative forces could affect me and my family.

Secret revealed, here: I love the new Disney Tinkerbell movies. (The old Tinkerbell is a bitch!) In A Pirate Fairy, the dust-keeper fairy Zarina explains how the blue dust is such a powerful amplifier that it takes normal pixie dust from “trickle to a roar”. (Yes, I really am so nerdy that I can quote the movie.) When I watched A Pirate Fairy for the first time I happened to be doubting if allowing my truth out in the open was really a good idea or not. Thankfully Zarina set me straight.

I recognized immediately that once I allowed my truth to finally be spoken, and I finally let my voice be open in a way it never had a chance to be before, my energy would go from a trickle to a roar. Negative energy can no longer affect me. I can’t even see it.

The Power of Choice

There is nothing I can do to prevent people from gossiping or criticizing. I can do everything to change my own energy level so I don’t see them on my wavelengths. I’m changing my frequency. My purpose is now clearly defined — to speak my truth — and I don’t plan on stopping. 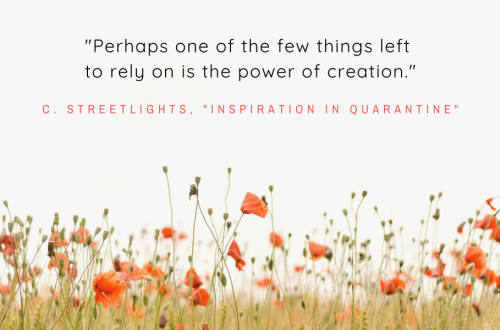 One thought on “Changing Frequency”