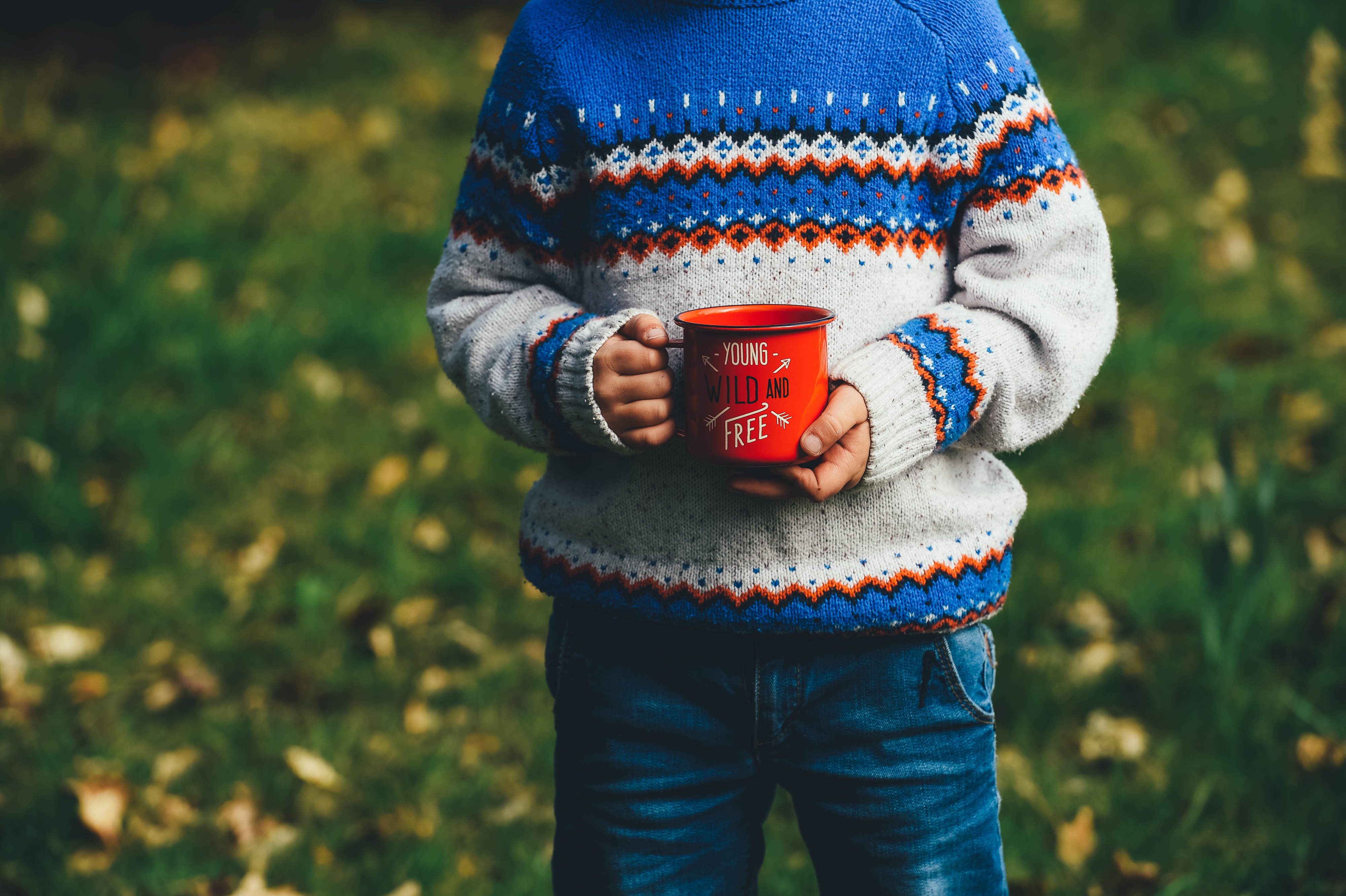 I am delighted to have Wendy Garfinkle guest post on my page. She is one of the most genuine people I know and I am love talking to her about everything from grammar and usage to fairy tales and Jewish mysticism. I am blown away by her knowledge and I can rely on Wendy to provide me with fascinating conversation any time we chat. I also love connecting with Wendy because of our deeper understanding with each other in knowing what it is like to parent children who struggle with mental health issues including ADHD. This can be a lonely existence as a parent, and so I am grateful to Wendy for being willing to share her experiences.

On September 1st, 2015, I – reluctantly – admitted my then-14-year-old son to the psych ward of our local children’s hospital. It’s rather nice as psych wards go…good security and staff to patient ratio, clean and comfortable facility. But this was something I’d never thought I’d do. A decision I hated having to make. One that made me feel as if I’d somehow failed as a parent and a mother…especially since I’ve been a single parent (with a mostly absent father) for the past 11 years. This was all on me…

For most of the time since he was diagnosed with ADHD at the age of 6 until just after he turned 13, he’s been on one psychotropic medication or another. Often a combination of them, in an attempt to cure – or at least curb – his most glaring symptoms: lack of impulse control (which over the years has resulted in varying degrees of “melt-downs” at school), oppositional defiant disorder (yes, that’s a thing), insomnia, trouble focusing and various “tics” (twitching, rapid blinking, various sounds, etc.).

And before you ask, yes, I’ve tried specialized diets, homeopathic remedies, sports, lifestyle changes and therapy in an attempt to do away with the medication and give Hayden a somewhat normal up-bringing. The only things that have worked long-term are church, therapy and karate. He’s active in Youth Group at church and does his high school community service hours by volunteering in the Sunday School Department and other activities such as Men’s Work Day, and he’s been in karate (USA Goju) since he was four-years-old (the head of his dojo is an absolute dream teacher and she adores him). He’s certified in several weapons and currently working to earn his black belt. He has therapy every week at school and with an outside therapist every other week.

Around April 2014, between busy schedules and miscommunication between my mother (backup care-giver for my son) and I, about a week went by with Hayden off his meds. When another week went by and we didn’t notice much of a difference, we consulted with his current psychiatrist, who advised keeping Hayden off meds for as long as possible (advice I was happy to follow). It worked (more or less) for more than a year.

So what led to that September 1st, 2015, admittance to the psych ward? My brilliant, beautiful, troubled boy cut himself in school. That’s the short version. The long version is more complicated.

His “melt downs” are rarely violent. His mouth – difficulty (or perhaps disinterest?) controlling what he says, how he says it and to whom – is what gets him in the most trouble. The violence is self-inflicted. He jabs himself with a pencil, bites his hand or arm, bangs his head against a wall or a desk. One time he banged his head so hard against a wall at school he put a crack in the wall. He doesn’t get violent with others unless he’s almost literally backed into a corner or feels threatened.

He later described that on this particular day at school he was experiencing intrusive thoughts and minor hallucinations. He wrote “I HATE MY LIFE” in pencil on the inside of his left arm and scratched his wrist to the point of drawing blood (otherwise, he’s not a cutter… yes; I would know… he’s not that private or modest at home). He erased the phrase, but the imprint and welts were still visible the next day.

The school called the county behavioral health center, which recommended he be taken to Joe DiMaggio Children’s Hospital for psychiatric evaluation. After an initial evaluation, they in turn recommended that I admit him (i.e. Baker Act) for the 72-hour eval. Being at my wits end – bewildered and hurting for my child – I agreed.

This was one of the times I resented my ex-husband for choosing not to be more involved in our son’s life. Was an absent father to blame for some of my son’s issues? How much of this is genetics on his father’s side (GAD and paranoia, at the very least)? Or was it more my short-comings as a single mother dealing with my own anxiety and depression?

I saw him each day during visiting hours and met with the in-house therapist who evaluated him. The in-house therapist confirmed what I already knew – my son is brilliant, somewhat manipulative, and socially inept, which, ironically doesn’t keep him from opening up about himself and his issues, either one-on-one or in group therapy…which in turn, caused the others in group therapy to be more forthcoming. The in-house psychiatrist recommended putting him back on medication, and I agreed. We also returned to a former psychiatrist who built a rapport with Hayden several years ago. We had changed doctors because she stopped taking my insurance. Paying out of pocket, while financially painful, is a small price to pay for good care and treatment.

A few positives have resulted from this harrowing experience. Hayden was placed into an alternative public school that focuses on behavioral and social AS WELL as academic support for atypical students who have difficulty functioning in a typical public school setting due to behavioral and social challenges. This is something I’ve been trying to achieve since he was about nine-years-old; ironic how it took a 72-hour stay in a psychiatric ward for it to come to fruition. His grades have improved. So have his social skills. The combination of medicine, regular therapy, smaller classroom/school environment (fewer than 200 students, K-12, in the entire school), and a psychiatrist who takes the time to talk to my son, listen to what he has to say, all seem to be working for the past year and change.

He’s in 10th Grade now, and will be 16 in a few short months. He still struggles with the depression side of his ADHD and Asperger’s, but hasn’t had any major melt-downs since September 2015. He may be one of those who will have to be on some form of medication all his life. Or maybe as he gets older and learns more control, he’ll be able to come off it for good. For now, he spends his days nagging his mother about getting a job and his driver’s license. (Good Lord! We’re there ALREADY!!!) Comparing his height to mine (I’m 5’11”)…last month he finally measured in at 5’11”. Now he can’t wait to be taller than me. (Nothing is ever just enough for him – always wanting more.) And trying to find ways to test out of school – he’d really rather spend his days gaming. As he’s fond of saying to me, “Mom, I’m socializing with my peers and learning new things. Why do I have to go to school?”

3 thoughts on “Adventures in ADHD: A Visit to the Psych Ward”