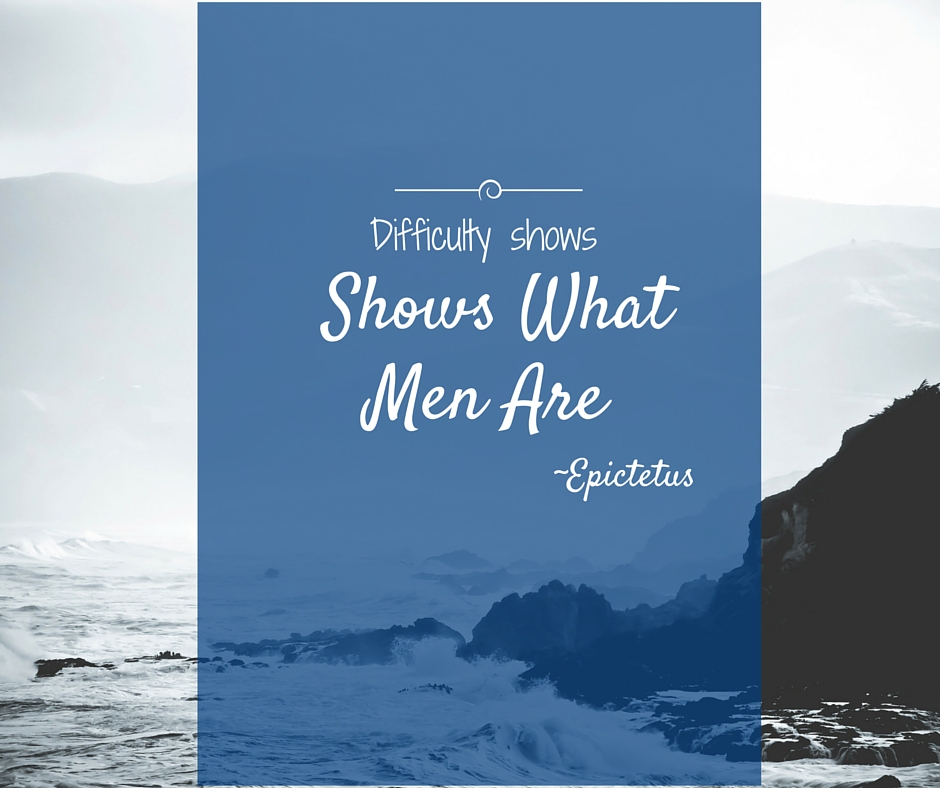 WDBJ-TV journalists Alison Parker and Adam Ward were shot on live television yesterday by a former employee and the nation is reeling again in the wake of another senseless act of gun violence. Like many, I could only stare speechlessly as the first headlines scrolled across various social media sites. Gun violence like this should not be happening in this supposed civilized age we live. What’s worse is that it not only happens far too often — I care little about statistics tossed around meant to placate me — but the public’s grotesque fascination with analyzing every iota of the killer’s existence was not enough yesterday.

Apparently the public’s  obsession with microscoping a sociopath’s motives has reached new potentials for earning macabre achievement badges for the masses. The hypocritical outcry of those demanding gun control harmonizing with those clutching to their guns like Victorian spinsters guarding their virginity all while playing the video of these WDBJ-TV reporters disgusts me.

The video made by the gunman and the video captured while they reported live on air, replayed over and over to satisfy a sickening curiosity disguised as “the need to know”. The need to know what? The need to know two professionals were murdered on air by a repulsive human being.

Where Is the Line With WDBJ-TV And Beyond?

CNN commentator and news analyst Mel Robbins wrote for CNN “We owe it to the victims not to turn our eyes away from the horror.” I could not disagree with Robbins more. We owe it to the victims to respect their deaths and honor their memories by not plastering their murders all over the media. She goes on to compare replaying the videos of their murders to images of the Holocaust’s concentration camps and quoted Elie Wiesel, “For the dead and the living, we must bear witness.” Again, I disagree with Robbins on her comparison. As a young teacher I had the privilege of being one of 200 teachers selected to study at the United States Holocaust Memorial Museum in order to learn how to teach the Holocaust more effectively. One of the most important guidelines these scholars trained us on was on How to Make Responsible Methodological Choices, specifically:

Try to select images and texts that do not exploit the students’ emotional vulnerability or that might be construed as disrespectful to the victims themselves.

Choosing to use the videos of these reporters being shot on camera would fall outside of these parameters. As a teacher considering curricula, I would not consider this responsible methodology — her reasoning would not be considered “bearing witness.”

In the same article on CNN, Juliette Kayyem, a CNN national security analyst and a professor at Harvard’s Kennedy School of Government says “these because they provide no value, they are gruesome…” She compares the video made by the killer to those made by terrorists, the very same videos of beheadings that news organizations refuse to air. Terrorists use these videos to not only recruit but to also use the visuals to inflict emotional trauma. Kayyem, a former national security adviser, reminds us that yesterday’s shooter wanted the same: “He planned his attack meticulously. He didn’t need to do so — after all, he could have just shot them. His detailed planning was for one reason only: The visuals were part of the plan.”

I purposely did not use the killer’s name in this writing because I see no use for it just as I have not use for him. Alison Parker and Adam Ward lost their lives yesterday while simply doing their jobs, interviewing the head of the local chamber of commerce Vicki Gardner. At some point their lives will be lost in politicking and their families will be left with the wreckage just as all families in high-profile shootings have had to do. There will be candlelight vigils and requests for interviews. Luckily for them it is a presidential election cycle; unluckily for them they will be used as props for campaigning. The gun control debate will continue, honestly accomplishing nothing but provide more income for those who print bumper stickers and t-shirts.

And many of us will wonder what the hell is wrong with this country when we see what appears to be a desensitization to violence. As for me and Robert Frost,

I think [we] know enough of hate
To say that for destruction ice
Is also great
And would suffice.
What is more hateful and cruel than to be so overcome with carelessness then to allow live murder be watched endlessly on media in the name of “needing to know”? We are all culpable in driving violence by permitting this grotesque fascination to death.
May God have mercy on all of us.

2 thoughts on “A Grotesque Fascination and WDBJ-TV”